To provide you with the best possible experience on our website, we may use cookies, as described here.
By clicking accept, closing this banner, or continuing to browse our website, you consent to the use of such cookies.

Investing in real estate allows you to obtain a Greece Golden Visa.

Is one of the most popular and low-cost visa programs in the EU, providing a visa-free access to Europe’s Schengen area for the investors and their immediate family members. 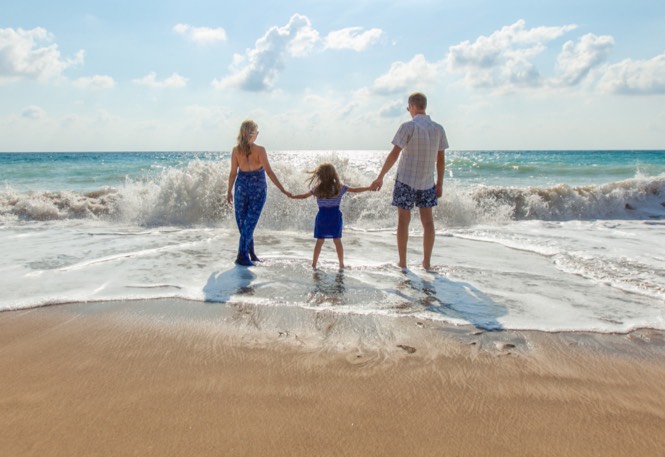 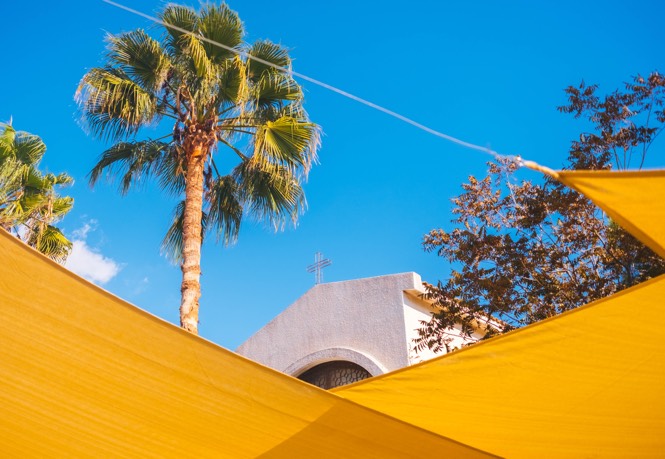 High standard in healthcare and education

One of the lowest crime rates in Europe

13th place (2019) in the world rating of tourist destinations

Freedom of people, workers, services and goods within the European Union

We have been successfully active in business since 2003. During this time, we have successfully assisted hundreds of clients from Russia, China, the CIS and other nationalities to receive the Permanent Residence Permit and further facilitated their investment in through real estate

Our team of experts will assist you appropriately throughout the entire application process, from drawing up the necessary documents to any administration required towards the success of your case

We offer clients an extensive range of real estate options, the purchase of which entitles them to apply for a Permanent Residence Permit

1. Private transfer from and to the airport with our own exclusive transportation

2. Introduction to Greece by becoming familiar with its unique culture and lifestyle

4. Meeting with the legal department of PRIME PROPERTY GROUP, including a detailed presentation and discussion about the Permanent Residence Program

5. Tour of pre-selected real estate options, accompanied by our team of experts

1. Liaising with client on his final real estate options

2. Assisting client to take final decision and if affirmative, proceed to the next step

2. Enjoyment of newly found way of living in Greece

1. What type of investments qualify someone to apply for the PRP?

2. Should the property be brand new?

No. Both resale and brand-new properties are eligible under the PRP

3. How to distinguish between a resale and a new property?

4. Can the purchase of property be made by a company?

5. Can I rent my property to a third party?

Yes. Investors who own real estate have the right to rent their property.

6. As a PR holder, do I have the right to apply for Citizenship?

Being a permanent residence holder does not grant you direct access to Greek citizenship.

You are entitled to apply for citizenship after seven years of residence and providing that you fulfill the requirements defined by the Greek state.

7. Can the property be bought from a third party?

Yes. The property can be bought either from a developer, an individual owner or a legal entity.

8. Are there specific banking requirements to apply for a PRP?

No. The applicant is not compelled to open a Greek bank account. Although, it would be essential for those who wish to relocate.

9. Which family members get PRP?

The main applicant has the option to include in his/her application:

10. If I am married with grown up children, will they all become resident?

Yes, provided they are under 21 years old.

12. Is there a fast-tract process in obtaining a PRP?

Yes. Once you apply, the fast-track procedure is examined and it results to a positive answer within 3 months, provided all preconditions and requirements are met.

No. The holders of the PRP must not work in Greece. You are though allowed to receive dividends from a Greek company as shareholder.

14. Can I travel to Schengen countries without a visa?

Yes, PRP holders can travel, visa-free, to all countries of the Schengen zone, for up to 90 days in each 6 months period.

No, you do not

A PRP is not a passport and does not hold the same traveling rights; Greeks wishing to travel to the United States require a visa. For information on how to apply, we refer you to the Official U.S. Department of State Visa Appointment Service for Greece.

17. Do I need to sit special language and history exams?

No, such exams are not required.

18. What are my obligations as a property owner in Greece?

19. How long does it take to obtain permanent residency in Greece?

It takes approximately one to two months after the biometrics appointment.

20. Do I need to travel to Greece to apply for the PRP?

No, you do not. The Greek Golden Visa law changed on 23.12.2020. The main applicant can apply for the program completely remotely. Do not need to travel to Greece prior or during the application process.